Hi my name is Mya Wilson and I am 15 yrs old. I've been in love with the sport of gymnastics since 3 yrs old. When I started competing at 6 yrs old I was part of the TOPs program for which I qualified for Nationals but was too young to participate. Throughout years of competing, I have won numerous State and Regional meets. I have placed 6th in the country for Vault and Beam at Western Nationals. I have also competed in Central America for which I am a 2x Invitational AA Champion.

My goal is to represent the Philippines (my Mother's birth place) and participate in the 2020 Olympics.

The funds that I am hoping to receive will help with travel to train with the National team and compete in various competitions throughout Southeast Asia in preparation for the SEA games, Worlds, and possibly Olympics 2020. Thank you so much for your support! 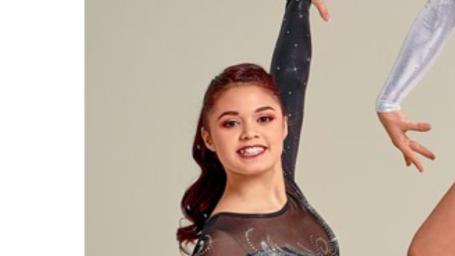 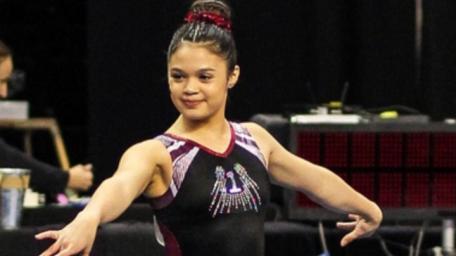 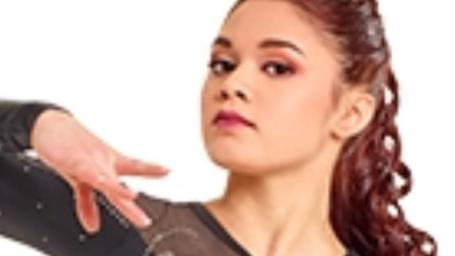 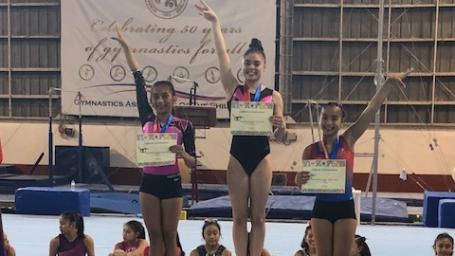 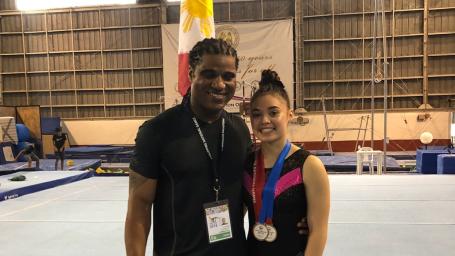 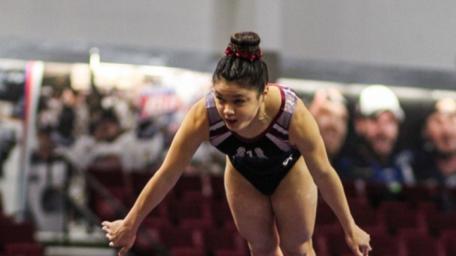 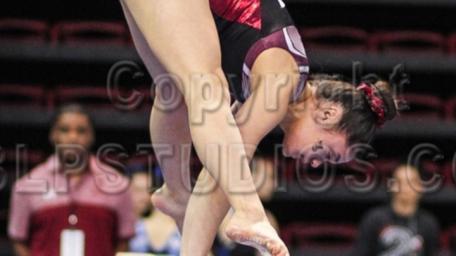